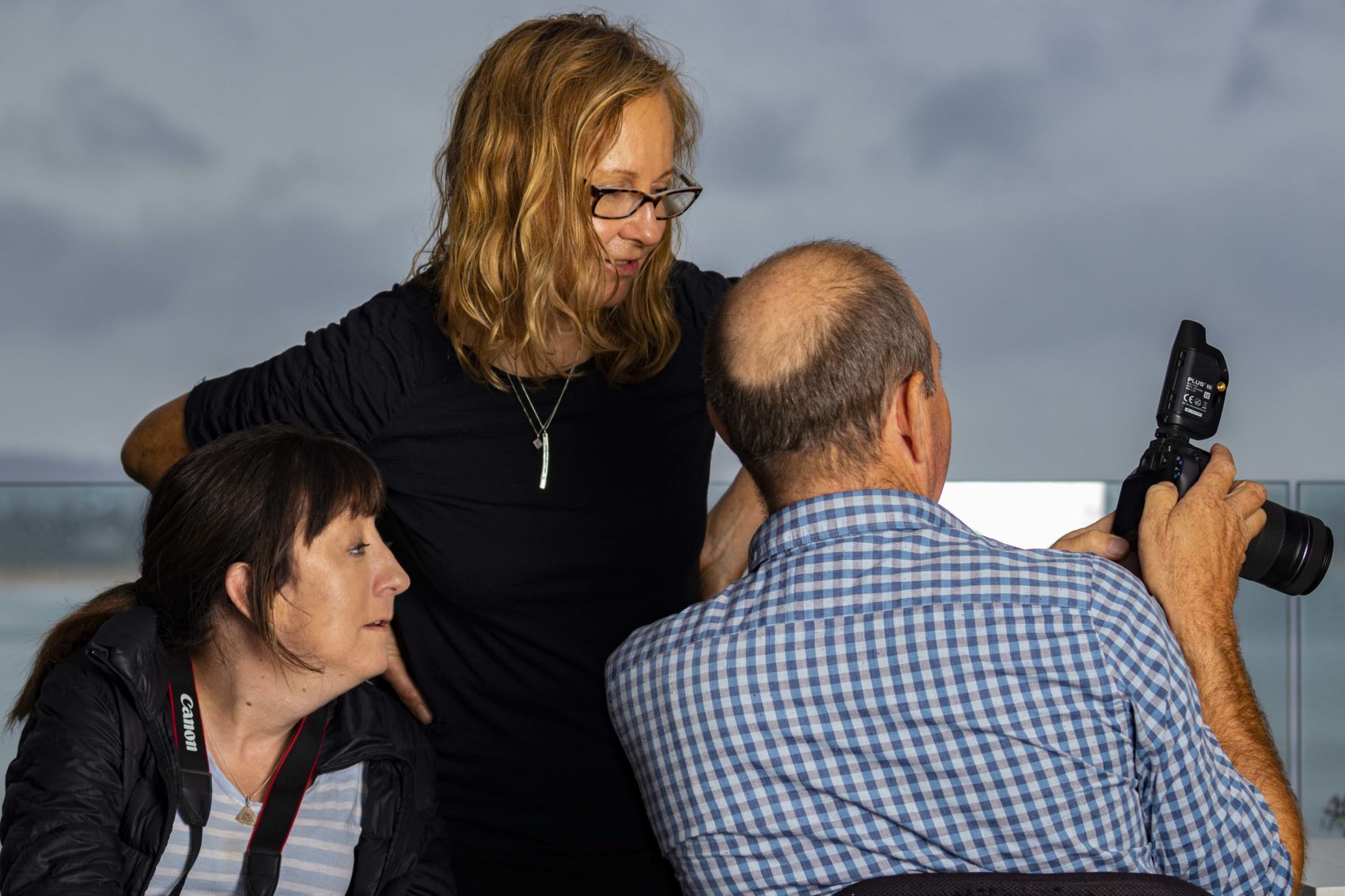 Love to capture your travel memories? Come to Sargood and sharpen your skills in this practical and exciting photography workshop.

Led by photographer, artist and creative mind, Sue Murray, this workshop has been designed to teach you the basics of photography whilst being exposed to a range of adaptive equipment to get the most out of your camera.

Where: Sargood on Collaroy 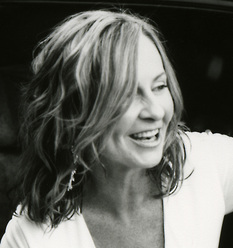 Sue studied at the National Art School and the Rhode Island School of Art and Design. She lectured at University and TAFE whilst completing a Master of Fine Arts. Exhibiting since the mid 1990’s both in group and solo exhibitions as well as undertaking commissioned projects including National Museum, Canberra, Australian Museum, Sydney as well as the Liverpool and Bankstown Hospitals.

Sue began her creative studio practice working in the traditional form of documentary photography where the photographer interprets their subject. Major projects include a nursing home in the USA she was resident photographer for two years for which she won an award from Time Magazine New York. On return to Australia Sue began exploring the subject’s participation in the making of their image.

Throughout her career Sue has been commissioned by numerous public organisations to develop creative projects with a diversity of community groups. These projects have given individuals new opportunities in engaging with the practice of art.

In 2013 Sue developed the Imagine Me project with a grant from the Spinal Injury Network and Delineate, Accessible Arts in partnership with the Don’t DIS My ABILITY Campaign in 2013.
This grant funded a pilot to develop the current project model of digital-imaging workshops using adaptive equipment for people with spinal cord injury.

Julie Rixon
10:18 05 Aug 18
The last 7 days staying at Sargood on Collaroy was amazing for me, learning to motor wheelchair on the beach and standing barefoot on the sand. Even though I have no feeling in my feet or legs I could see the sand on my toes. This is something I thought I would never experience again . Thank you all for your care at Sargood.
See All Reviews

Spring is here and we have some great offers for you to celebrate the warmer weather. Whether you’re a returning guest, or you have never stayed with us before, we have a great offer for that is right for you!

Don’t miss out on complementary nights or even funded travel to/from Sargood on Collaroy!